Sara Servili, FIDOKA CEO: “Entire regions in central Italy are overlooked by traditional carriers and are not getting the high-speed broadband they need to propel economic growth and prosperity. With RADWIN’s JET PtMP we can finally deliver fast broadband of up to 100Mbps with SLAs, even in areas with extreme radio interference thanks to JET’s unique beamforming technology. JET has exceeded our expectations and will scale with our network as we expand to more areas.”

Gal Kohn, RADWIN’s GM, Europe, Russia & CIS, West Africa, Sales: “Many areas in Italy are overlooked by traditional carriers. To close the digital divide, service providers are adopting JET to spread broadband to even the most remote areas. Subscribers that had no broadband access or suffered from a poor and unreliable connection can now enjoy blazing fast service and a 24×7 robust connection thanks to JET PtMP.”

About RADWIN:
RADWIN is a leading provider of Point-to-Multipoint and Point-to-Point broadband wireless solutions. Incorporating the most advanced technologies such as a Beam-forming antenna and an innovative Air Interface, RADWIN’s systems deliver optimal performance in the toughest conditions including high interference and obstructed line-of-sight. Deployed in over 170 countries, RADWIN’s solutions power applications including backhaul, broadband access, private network connectivity, video surveillance transmission as well as delivering broadband on the move for trains, vehicles and vessels.

About Fidoka
Fidoka is a Wireless Internet Service Provider (WISP) operating in central Italy since 2006. Born with the intention of eliminating the digital divide in 5 municipalities, it has become a fixed wireless provider of reference for the regions of Umbria and Marche, gaining space and customer confidence in the market thanks to the supply of high value-added services and the professionalism of Fidoka support. Fidoka covers the territory of the Marche and the Umbria regions with over 350 base stations, with focus in the most remote and least serviced areas for broadband 96% coverage of the Marche and the Umbria regions in digital divide. Fidoka works also in the areas already covered by the traditional ISP to offer high performances broadband service. The network is constantly expanding and has over 6,000 registered.

SEMER deploys RADWIN’s FiberinMotion® to deliver Connectivity on the move 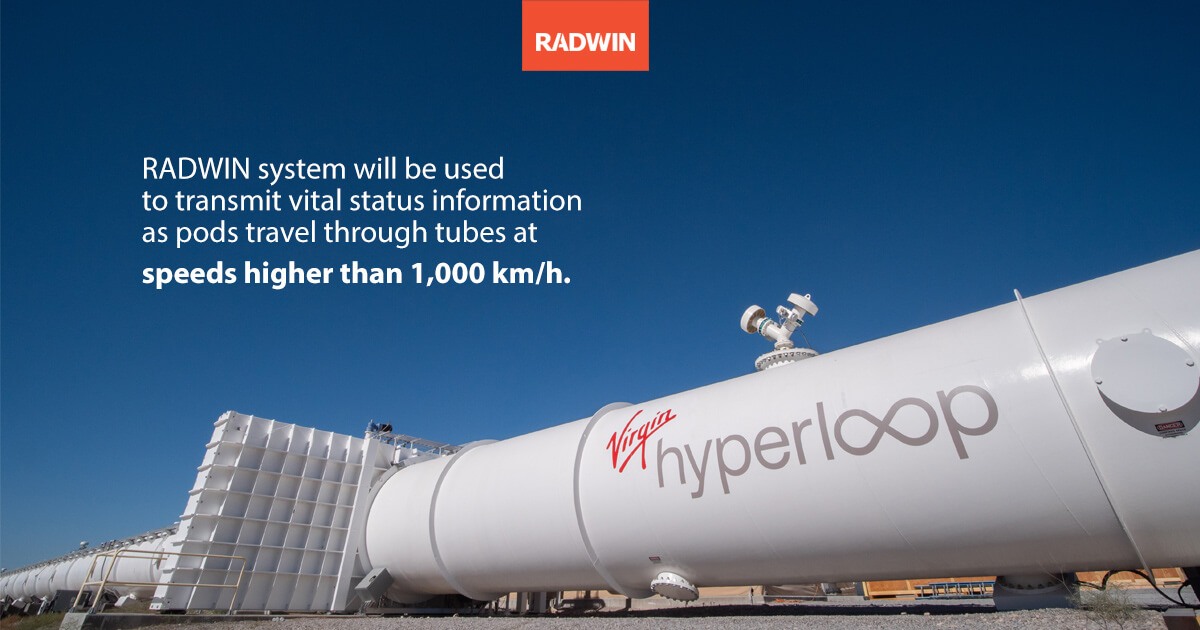 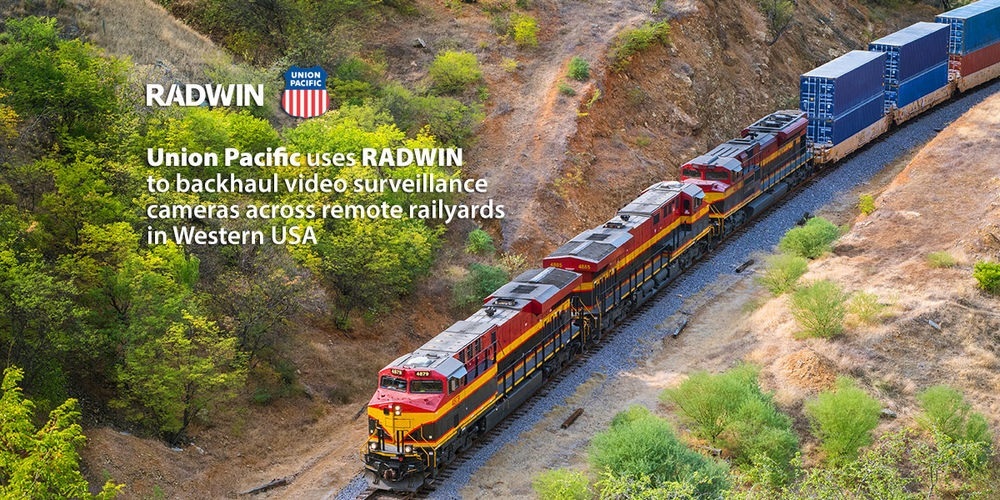 Breaking down the digital divide in Colorado 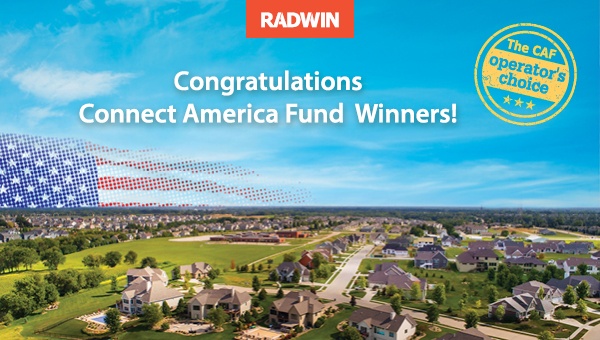 JET outperforms the competition in Italy, chosen by WISP Blusky

“RADWIN’s gear is the most reliable, hands down!”

Skip to content
This site is registered on wpml.org as a development site.